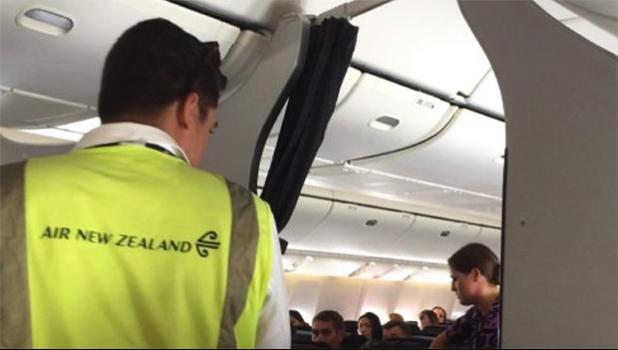 Apia, SAMOA — Air New Zealand has confirmed a passenger travelling to Samoa died before her flight landed at the Faleolo International Airport.

The Boeing 777-219 Flight NZ296 from Auckland was due to land at the Faleolo International Airport at 2:10pm (Samoa Time) yesterday afternoon and for passengers to disembark. But the passengers were kept on board for half an hour after arriving, while the elderly woman was removed by Ministry of Health and Air New Zealand staff, according to a passenger who was on the same flight.

The passenger told the Samoa Observer that the elderly woman had cardiopulmonary resuscitation (CPR) administered to her, but it appears she did not survive the emergency procedure. At least three staff attended to the woman.

The death on the Air New Zealand flight comes close to two months after a passenger also died on a Samoa Airways flight from Auckland to Samoa.