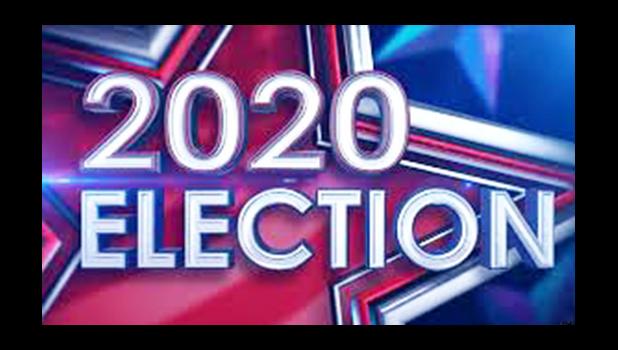 Pago Pago, AMERICAN SAMOA — More than 800 electors have cast ballots through absentee ballot for the Nov. 3rd general election, with just over 500 already voting via absentee from overseas, including American Samoa active voters stranded off island due to border closure to prevent the spread of COVID-19 into American Samoa.

Election Office data shows that as of Oct. 26th, a total of 507 absentee ballots have been cast for overseas, or outside — absentee voters, including 373 under the COVID-19 absentee, or active voters stranded off island; 118 for military personnel; eleven from American Samoa students attending college off island; and five from ASG employees working in the US.

Also as of Oct. 26th, a total of 327 ballots have been cast for local absentee with 203 ballots from voters with a disability, 115 ballots for those who travel off island and includes these who left on Monday’s medical charter; and nine for poll workers/ officials.

Overall total local and overseas ballots cast as of Oct. 26, stands at 834, according to Election Office data.

As in past election years, the Election Office will release the unofficial results to the independent local media once the tally is completed.

Polling stations will open for 12 hours starting at 6 a.m and usually the polling places with the smallest number of registered voters will close early once all those on the voter roll have cast their ballots. Polling stations in the Manu’a island group usually complete their voting process around by 3p.m and results are then transmitted to the Election Office.

Uiagalelei urged all registered voters to “go to the polls and vote on Election Day.” Samoa News understands that candidates running for public office will be working with their committees to ensure that their known supporters and others get to the polling stations to vote.

According to the chief election officer, there are 223 poll workers and 75 village mayors who will work on this year's 2020 General Election.