Smoke and power outage leads to evacuation at LBJ hospital 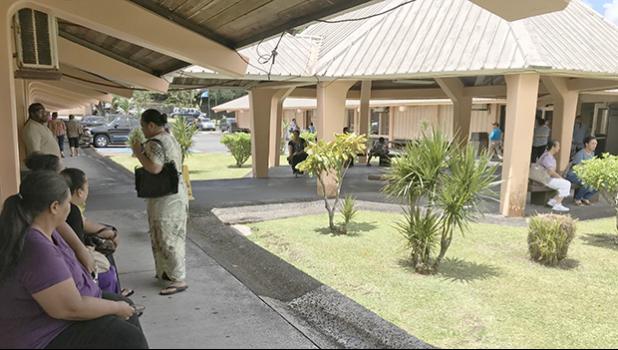 Pago Pago, AMERICAN SAMOA — Local residents who were at the LBJ Medical Center Tuesday afternoon had to be evacuated and according to a security officer, it was because there was smoke in the building and a power outage.

Reportedly, an employee had turned on a light switch that caused a power surge, affecting computers and causing one of them to smoke and the power to go off in that particular wing of the LBJ.