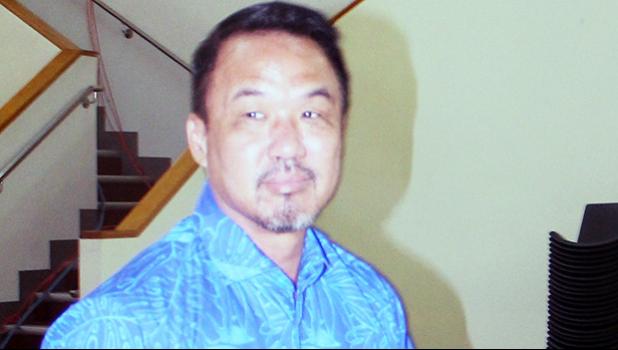 Young’s appointment is effective Nov. 1st and he takes over the post from Toleafoa Tiafau Douglas Creevey, according to an ATH news release, which notes that Young’s “understanding of American Samoa, coupled with his telecommunication experience, uniquely suits him for this role.”

Young previously served as the governor’s special assistant for economic development and finance, and he is also a former managing director of the American Samoa Power Authority (ASPA).

As CEO of ASH Cable, Young will be based in American Samoa “to more closely oversee the cable’s operations and address the needs of its share and stakeholders,” according to ATH, whose chief executive of officer, Ivan Fong, sees Young’s appointment as a new beginning for ASH Cable.

“We look forward to working closely with the American Samoa Government’s newly appointed representative to the ASH board, Mr. Solip Hong, and feel Mr. Young will be able to work with him to grow ASH’s operations and create synergies with the Hawaiki Cable in order to make American Samoa’s telecommunication sector a driver of economic development and prosperity for the Territory,” said Fong.

The Governor’s Office has offered no comments yet on Young’s new appointment.

An actuary by training, Young has been the Chief Actuary and Chief Financial Officer for numerous compa- nies, and worked throughout the Pacific and Asia for development organizations like USAID, the United Nations and Asian Development Bank as a governance, finance and budget advisor, according to ATH.

ATH acquired its shares in ASH Cable when it purchased American Samoa Telecom LLC, aka Bluesky Communications, from Spain-based Amper SA in 2016.

Launched in July 2009, ASH Cable is the first undersea fiber optic cable connecting American Samoa to Hawaii and the US, with a separate spur — the Samoa American Samoa Cable (SAS Cable) —linking the two Samoas.