Would you support the Fono revisiting American Samoa drug laws in relation to marijuana (THC) and CBD?
Yes to both marijuana and CBD
69%
No to both
15%
Yes to marijuana, No to CBD
7%
Yes to CBD, No to marijuana
8%
Total votes: 531
Home 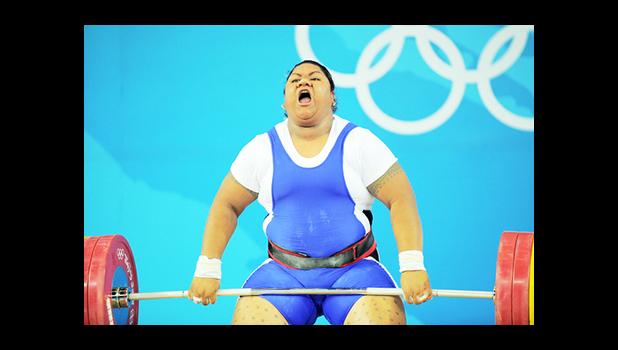 Samoa is still waiting patiently for final confirmation that weightlifter Ele Opeloge has won the country's first ever Olympic medal.

Opeloge initially finished fourth in the women's over 75kg division at the 2008 Beijing Games.

But in August, a re-analysis of samples from eight years ago found the silver medallist, Olha Korobka from Ukraine, and bronze medallist, Mariya Grabovetskaya from Kazakhstan, tested positive for banned substances.

Mariya Grabovetskaya was among 16 athletes to be officially disqualified by the IOC earlier this month after testing positive for dehydrochlormethyltestosterone.

While it's public knowledge that Opeloge will receive a medal, the CEO of the Samoa Association of Sports and National Olympic Committee, Fa'amausili Taiva Ah Young, said the ongoing wait for confirmation was frustrating.

"Everybody is looking forward to it and we are really very keen to see the final decision from IOC so that we can start do some celebrations and that," he said.

"At the moment we understand there is some legal issues that's holding it. I cannot say for certainty exactly the reason why that has been delayed but there is some issues and that is prolonging the decision to come."