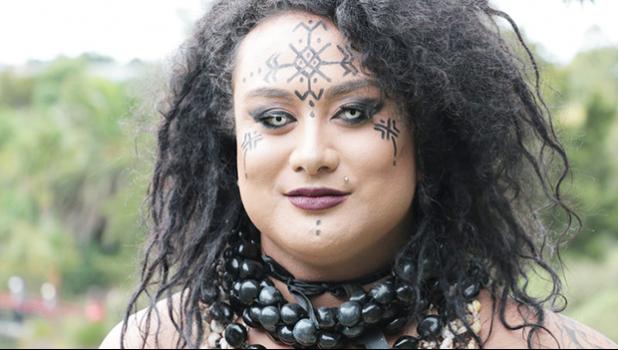 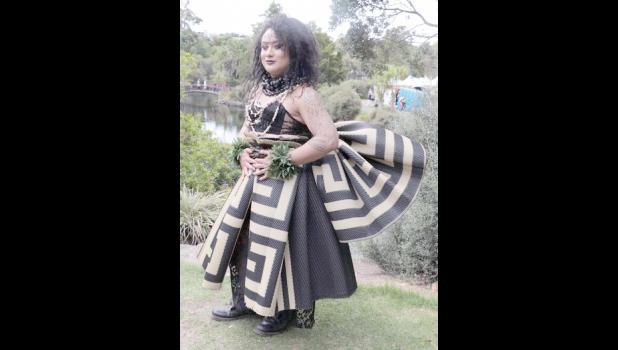 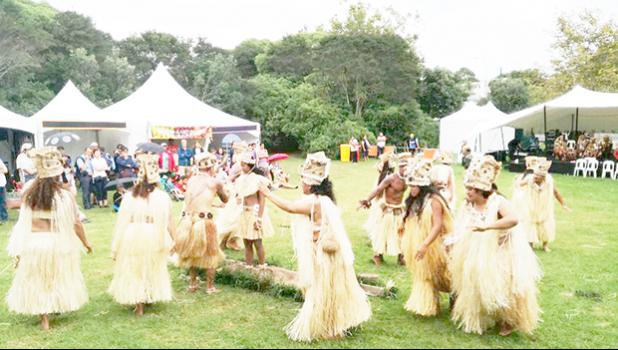 Despite the challenging Auckland traffic and a weather forecast predicting light showers, thousands of people were at Auckland's annual Pasifika Festival Saturday.

The sound of drum beats, ukuleles and beautiful Pacific voices filled the air for the 25th Pasifika being held in the city.

People from all ethnic backgrounds and ages were at Western Springs taking in the atmosphere wandering through the 11 Pasifika villages that each represent a Pacific nation, along the winding pathways and lakes of Western Springs Park.

Any unsuspecting visitors to the park would be forgiven for thinking they had somehow been transported to a far-flung Pacific destination.

The event included approximately 220 performance groups (both local and international) and more than 200 food and craft stalls.

Despite the damp weather, there was a buoyant festival atmosphere in the crowd.

Whether it be the Tahitian Mangareva dancers performing the legend of One Hina or the fiercely orchestrated choreography of the Tongan brass bands, each Pacific nation proudly shared its culture with large, appreciative crowds.

The food stalls included an array of cuisine from across the Pacific, including the traditional dishes such as chop sui, to the dark Vanuatu chocolate and Palaun coconut treats.

Jemi Nashon was at the festival from the Marshall Islands, selling his traditional crafts at Pasifika for the first time.

"I feel great, [it's] great to be in another world and I'm trying to introduce all of the products we have [and] see what opportunities we can obtain from here," he said.

Minister of Pacific Peoples Alfred Ngaro opened up the Tongan stage this morning and said it was great to see the continued growth of the festival over the years.

He said he was around when it was just a picnic where Pasifika families came along.

"We enjoyed what it meant to be Pasifika. That means there is plenty of food, plenty of fun, families together and really that tradition has carried on to where it is today."

Biggest event of its kind in the world

Over the years it has attracted more than 100,000 people on some days, with 60,000 visitors expected this weekend.

It has grown to become the biggest Pacific Island cultural festival of its kind in the world.

Mr Vaughan said it was now bigger than he ever dreamed it would be.

"It's fantastic to see the reality of it now. It's more than just about culture and commerce, it's about recognition and acceptance and pride in being a Pasifika person."

"It was an event waiting to happen," he said.

Saturday's programme will end with a special two-hour show set to be a highlight of the festival which will be held at the Samoan stage in celebration of Pasifika's 25th anniversary.

It also runs all day Sunday. The festival is free entry and suitable for all ages.