Founder of the “Manuia Samoa” project visits the territory 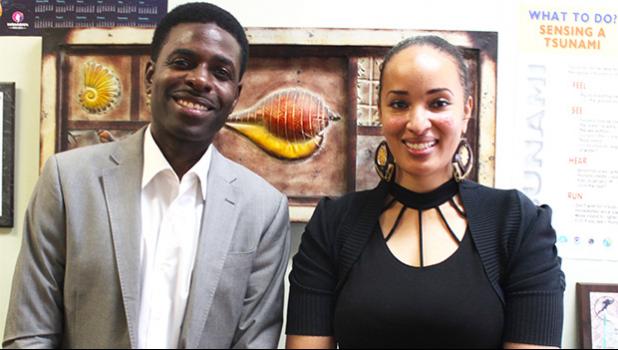 During the Indigenous Peoples Movement March on Jan. 18th in Washington D.C., Ali shared with an international audience issues affecting American Samoa and the Pacific — diabetes and obesity.

In December 2017, Ali’s “Manuia Samoa” project was one of only 23 projects from across the country that was awarded funding by the US-based ArtPlace America group.