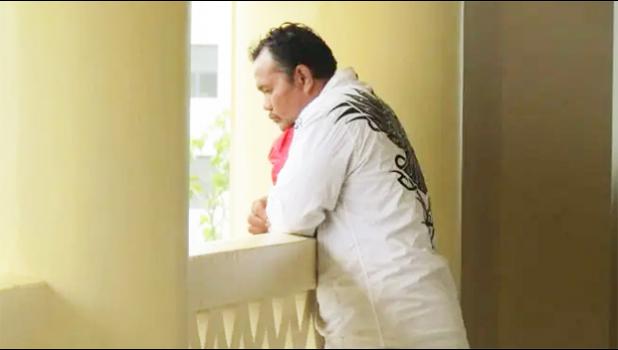 Apia, SAMOA — Assessors have returned with a guilty verdict in the Supreme Court of Samoa for an ex-husband charged with two counts of rape, after he pleaded guilty to charges of assault.

The 2-day hearing focused on the rape charges denied by Ioane Sio Paterika, who openly testified in Court about assaulting his ex-wife.

He admitted to locking up his ex-wife, and holding her against her will. Taking the stand, he would  ellaborate on every question put to him by lead Prosecutor Fuifui Ioane.

The defendant told the Court he did beat Maria, “because I had just learnt of her new husband”.

He also told the Court that he did not approve of his ex-wife’s new partner and that is why he kept her locked in a room overnight, against her will.

Displacing responsibility for his actions, Paterika spoke with confidence about the reasons why he felt his actions were justified.

“It’s embarrassing because that man used to be married to a woman from my village of Vaimoso, so he isn’t the right person for her to be with..” he says.

“Yes. I beat her when I saw his photo on her phone..

Police investigators testified and showed pictures of Maria’s injuries including a serious open wound in her neck, where Sio had bitten her.

She escaped the next morning when she heard him leaving the room.

“Yes that is why I held her, and told her she would stay there and would never return to him..”  testified Ioane Sio Paterika.