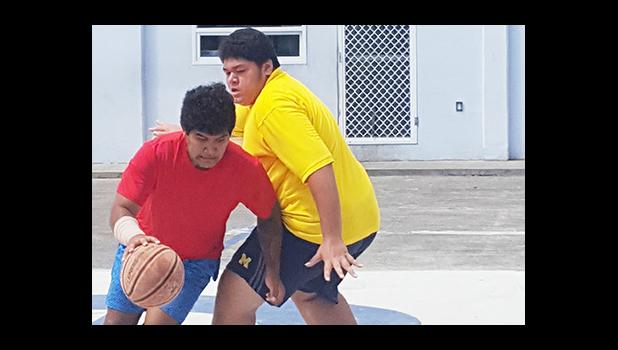 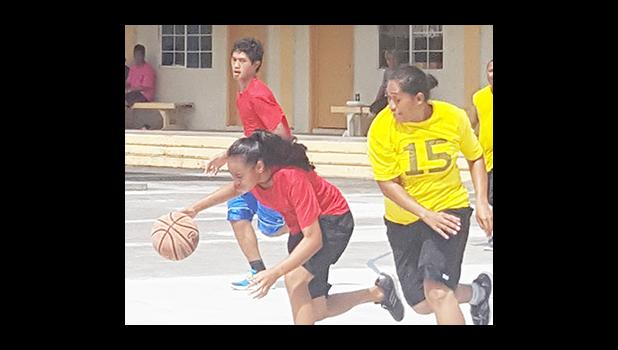 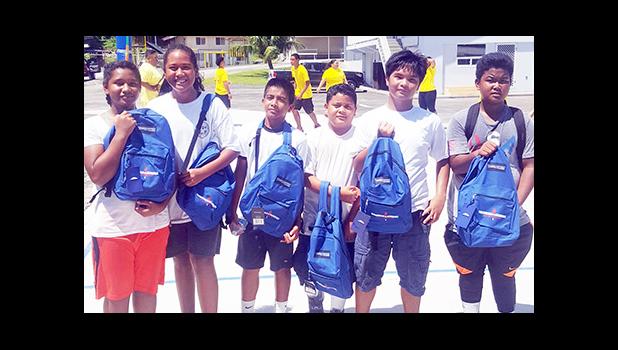 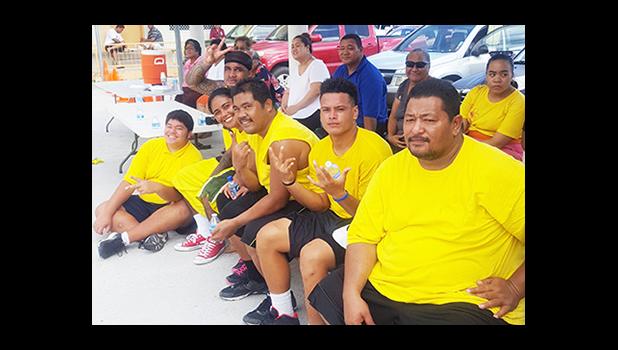 Goal: To promote healthy living through exercise and fun.
By
Blue Chen-Fruean
blue@samoanews.com

The first annual Manumalo Church Basketball Fellowship League came to an official close last Saturday after the champions for each respective division were crowned, and awards were presented to the participants.

According to Manumalo Academy Director Papalii Laulii Alofa, the goal of the program was to promote healthy living through exercise and fun. He said that now more than ever, people are being diagnosed with non-communicable diseases that can be prevented with proper diet and an exercise regimen.

Papalii said it is always best to teach kids at a young age the importance of staying fit and healthy. He said healthy bodies go hand in hand with healthy minds and the idea of bringing people together to exercise and fellowship through games helps build spiritual growth.

The director said that having the adults actively participating in the games sets a great example for the young ones. Papalii and his wife Wanda donated all the prizes for the participants and winners. Backpacks, school supplies and t-shirts were all part of the awards ceremony which was held after the championship games.

Program coordinator Dave Tupua said the basketball league was designed to get church members to come out and play and at the same time, get to know each other better and have fun at the same time. The program kicked off in November with scrimmages and practice sessions. The games didn't start until mid-December.

The teams were spread out in two divisions: Junior Division for students 8th grade and younger, and an Open Division for high schoolers and adults.

There were six teams in each division, with the youngest player being a 3rd grader and the oldest being a man in his mid 50s.

The league was not limited to church members, as it was open to students of Manumalo Academy. According to Tupua, the church has held other tournaments in years past, although they were “never organized at this level.”

Officiating the games were Haili Ripley and Leapaga Kesi Tiapula.

It is hopeful that in addition to basketball, other sporting events will be part of the Manumalo agenda for this year. Papalii said they would be seeking assistance from FIFA, as they look into starting up a soccer league.

The champions for this year's inaugural basketball tournament are the White Team (Junior Division), managed by Papalii with the assistance of student coach Fitzgerald Alofa, and the Red Team (Open Division), coached by Seiuli Mike Fuiava.