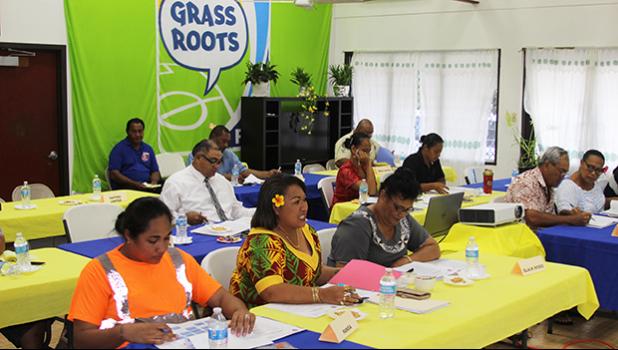 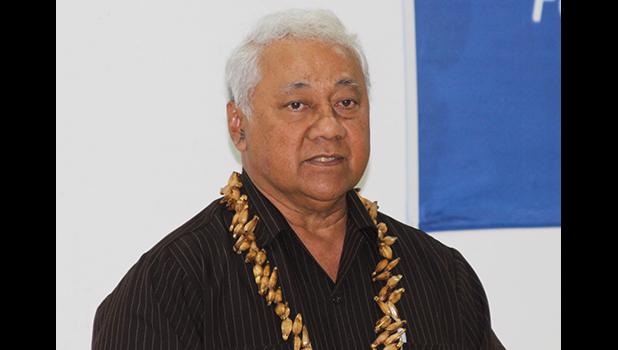 Pago Pago, AMERICAN SAMOA — The FFAS Congress passed new changes to how clubs are admitted as a member of the Football Federation of American Samoa during its Ordinary Congress on Wednesday, April 25, 2018 at Pago Park Soccer Stadium.

The new rule is that clubs seeking admission as a member of FFAS must serve a three-year probationary period, and will receive full membership rights after completing the third year with no hiccups. Some of those include voting rights, whether it be for president of the association and executive committee members, or statute changes during the Ordinary Congress. These new members will be referred to as “Provisional Members,” under the new law.

The old law gave new clubs seeking admission full rights upon being confirmed by the FFAS Congress. No new clubs were admitted during the meeting, with the only club brought forth to the Congress for approval failing in its quest to obtain a 50%+1 majority of the vote.

At the moment there are 12 FFAS member clubs, and new members cannot seek admission until the next annual Ordinary Congress in 2019. Other new changes to the FFAS Statutes are all related to the provisional member, such as its definition and suspension, if applicable.

All other reports were approved by the FFAS Congress, including the 2017 Financial Statement, Activity Report and the minutes from the last Ordinary Congress, to name a few.

“All of these individuals are not new to our association, and during their interviews had indicated that they will work hard, and with passion in the development of our sport in American Samoa,” Faiivae explained. “The position of finance officer is compulsory under FIFA regulations, but we are proud to have someone filling the role of women’s development officer.

“Women’s soccer is a vital aspect of the game, and having someone in this role will contribute to its growth here,” Faiivae added. “We are making big strides in women’s soccer, with our youth National U-16 team participating in a tournament for the first time under the FFAS umbrella in 2017, and our upcoming National team preparing for the OFC Nation’s Cup qualifier in Fiji in August.”

This will be the first time FFAS will be fielding a women’s national team in an official FIFA/OFC tournament since 2011 when it competed at the Pacific Games in New Caledonia.

Sandra Fruean, FIFA Council member and FFAS Vice-President, is the head of the women’s soccer committee, and is assisted by executive committee members Amio Mavaega-Luvu and Saili Ott.

The women’s team is training once a week at Pago Park Soccer Stadium, and will start to increase its training sessions soon.