Wealth by women for women 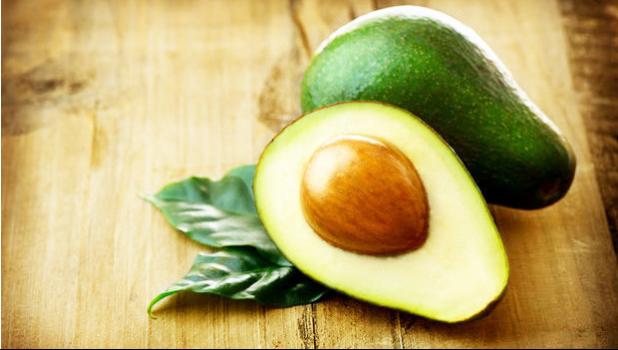 A breathable wrap that keeps avocado green for four days, rather than it browning straight away was an idea that may have languished, were it not for the intervention of fund helping women entrepreneurs grow their start-ups.

Salmon, a keynote speaker at the World Women 17 conference in Auckland this weekend, said the woman behind the alternative plastic avocado wrap did not have the necessary support until SheEO stepped in.

"When she got selected in our network there was massive interest in this. Everyone told her it was the greatest thing ... [and] she started to believe she had something really amazing."

She said while women founded more than half of businesses, they received only 5 to 10 percent of risk capital. "It's just incredibly difficult to be funded as a female entrepreneur."

Men dominated the venture capital industry. They were more interested in chasing so-called unicorns, a start-up company valued at over $1 billion, Salmon said.

"Eighty-five percent of companies founded by women stay under $1 million in revenue.

"This is because it's hard to get capital so we don't even bother looking for it. We basically keep our heads down, build what we can and keep our businesses small."

"There are so many incredible business ideas out there ... that, with a bit of an injection of capital, could grow and create more sustainable jobs and, I think, really strengthen the economy," she said.

Started in 2015, SheEO gets at least 500 women to invest $1000 each into a portfolio to support five start-ups. The low-interest loans were paid back in 20 equal installments over five years.

The criteria for selection was strict.

The organization must have revenue of at least $50,000, be majority owned and led by women, and show "how they are a new model or a new mindset or a new solution for a better world."

Salmon said $100,000 had already been paid back, allowing them to fund another company this year.

"This idea [is] creating a perpetual fund that we hand on to our daughters, our granddaughters and our great granddaughters, because capital ... is meant to be in flow."

It was more than a cash injection. The investors became the entrepreneurs' mentors and coaches.

SheEO aims to have 1 million women in the network, which would create a billion dollar global fund.

Gattung said the SheEO model had sparked a great deal of interest in New Zealand, with 450 women attending the conference.

"We want to create wealth generated by women for women, for the good of everyone. We can do it for ourselves."