Virgin Samoa joint venture to be decided within five months 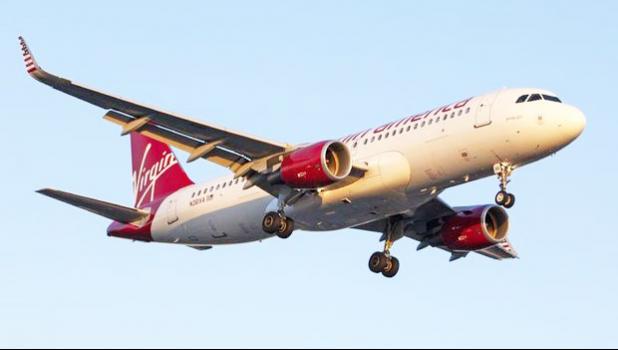 The Samoa government has extended the license for air service of Virgin Samoa by another five month.

This will allow for more negotiations with the Virgin Group that should determine the fate of the joint venture between it and the government of Samoa.

The license expired at the weekend but was extended until 28 October.