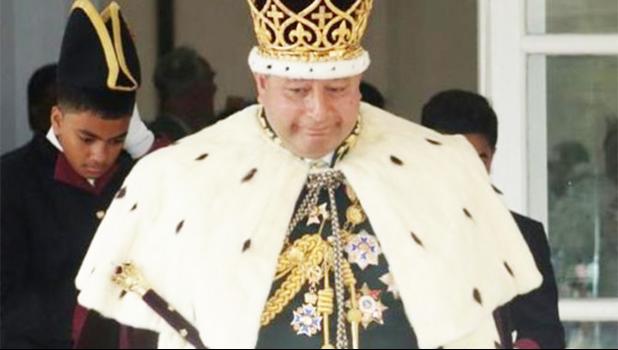 Tonga's King has dissolved the country's parliament and called for fresh elections.

The decision marks the downfall of 'Akilisi Pohiva, the first commoner to be elected prime minister in 2014.

His government has been marred by controversy and allegations of incompetence, but he survived a motion of no confidence last year.

The dissolution is understood to have followed an approach by the speaker of parliament to King Tupou VI, and a decision made by the privy council.

A government gazette said fresh elections have to be held by 16 November.

Tongan publisher Kalafi Moala said the King's decision was a setback for the country's long and fragile progress towards partial democracy.

Mr Moala, who had been critical of Mr Pohiva, said his government had been marred by controversy and allegations of incompetence, and that parliament had been paralysed by in-fighting.

Mr Moala said the dissolution reflected frustrations with the government.

"What is happening is that in three years it has not worked. Things have gone worse, even worse than the previous government and so I think that's where the frustration is," said Mr Moala.

"I don't think there needs to be a going back to the past - we need to go forward - but there are many, many things that we need to fix."

A Tongan academic and former parliamentarian Sitiveni Halapua said the King's decision was a great disappointment.

Dr Halapua, who was part of the consultation process for the 2012 constitution, said the dissolution was likely to re-ignite Tonga's democracy debate.

He said the government had to wear some of the blame, as people had seen little change in their living situations as a result of reform.

"I think it's a great disappointment all around because there was great enthusiasm for that democratic reform, people were excited about it," said Dr Halapua.

"There was high hope (but) people haven't seen any real fruit that can be identified as a product of the change."