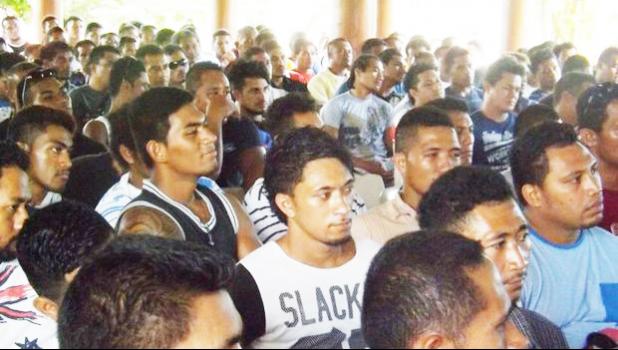 The death of another Samoan Recognised Seasonal Employer worker is expected to lead to the launch of a fitness programme and test for potential participants in the scheme.

The health of Samoan RSE workers has come under the spotlight after the death of a worker in Australia.

Last month a seasonal worker in New Zealand died during a rugby match, with heart failure suspected to be the cause of death.

In his weekly radio address Samoa Prime Minister Tuila'epa Sa'ilele Malielegaoi said the deceased in Australia was taking part in a social with other workers when he collapsed on the dance floor.