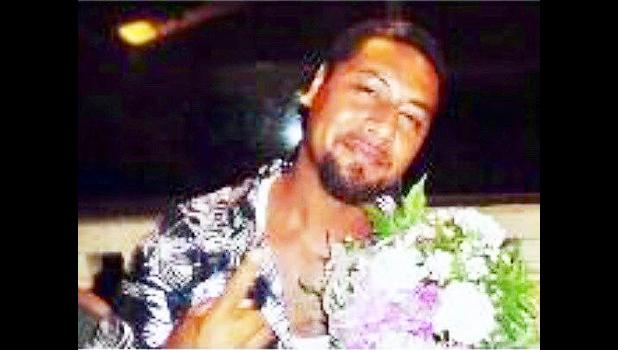 WAIPAHU, Hawaii — A skateboarder is dead after hitting a vehicle at the intersection of Waipahu Depot Road and Farrington Highway Friday afternoon.

He has been identified as Tipasa Sagote, Jr., 40, of Waipahu. He was born in American Samoa, but had been living in Waipahu for over 20 years. Family members say his birthday is on Dec. 16.

The Honolulu Fire Department arrived on scene at 2:58 p.m.

Sagote was already dead at the scene when EMS arrived. He was skateboarding when he struck the side of a U-Haul truck driven by a 25-year-old Kapolei man.

He ran into the truck, went down, hit the roadway and suffered a massive head injury.

Sagote was not wearing a helmet.

He is survived by his father, his brother and his two sisters. Sagote's family plans to bury him back in American Samoa.