School principal in Samoa under investigation 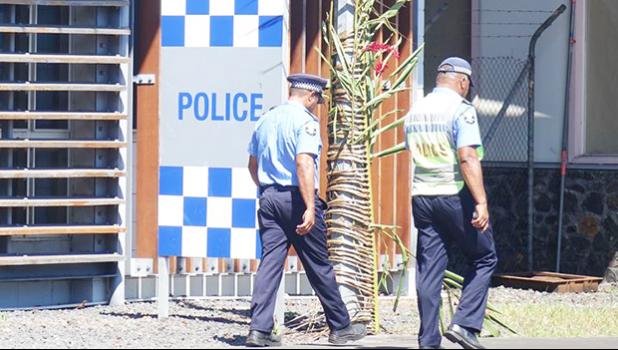 Apia, SAMOA — The principal of a secondary school in Samoa is under police investigation after allegedly using PVC piping to assault an 18-year-old student.

The beating is alleged to have happened after the student posted a photograph of him and another student on social media wearing their school uniforms, the Samoa Observer reports.

The student, Brian Vaela'a, told the newspaper he believed the photo was not damaging to the school's reputation nor were there any rules prohibiting the posting of photos in uniforms.

His mother said a nurse at the district hospital filed a report with police after treating her son's injuries.

She said she would withdraw her children from school because she was afraid of the consequences of the incident.

Corporal punishment in schools in Samoa is not illegal but the Education Act was amended in 2019 to clarify that only "reasonable force" is permitted.