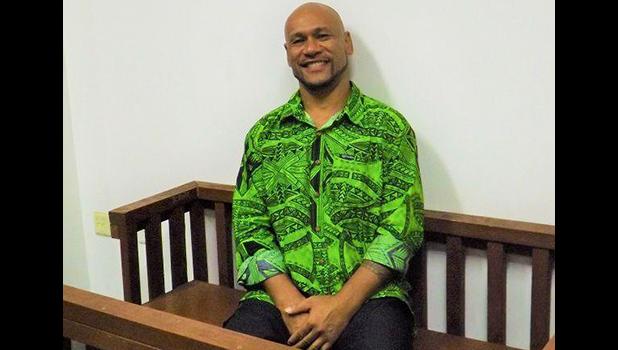 Apia, SAMOA — In Samoa the sentence of Malele Atofu Paulo also known as King Faipopo on a charge of making false accusations and defaming Prime Minister Tuila'epa Sa'ilele Malielegaoi, has been set aside.

The sentencing was scheduled for Thursday but adjourned and now the defence lawyers have made an application to withdraw from representing Paulo because of his desire to vacate the guilty plea.

The court was told a restorative justice process, which was to be carried out by a psychologist, did not go ahead, because of some critical issues with the defendant.

The presiding judge has suggested for another meeting in chambers next Tuesday -with the parties to try and resolve the matter.

The defendant has been told by the judge to reconsider his stance and look at the 14 police charges against him that have already been withdrawn.