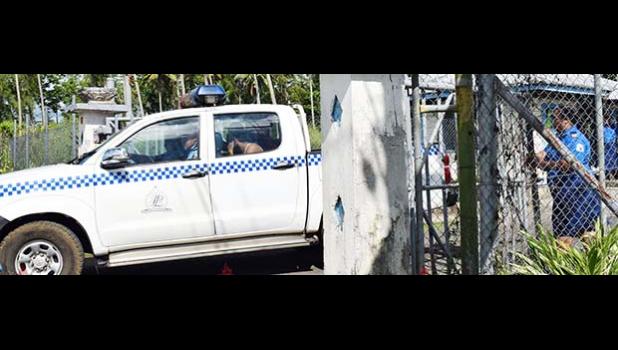 Apia, SAMOA  — The Samoan woman who dumped her new born baby in a restroom rubbish bin in Kuala Lumpur, has been returned home to face charges. She was accompanied by Samoa’s Consul General in Canberra, Australia.

Prime Minister Tuilaepa Sailele Malielegaoi told Talamua that negotiations between Samoa and the Malaysian governments agreed for the woman to be returned to face charges in Samoa.

“She can be charged in Malaysia, but this is where the Government comes in, to have its own people face charges in their own country,” said Tuilaepa.

Last Tuesday, the Sun Daily online news reported that a Samoan woman was detained by police on suspicion of dumping a newborn baby in a trash bin in a restroom on the National Monument grounds in Kuala Lumpur.

Following the discovery, the 33 year old was detained at a private clinic in Setia Alam. The woman arrived in Malaysia the day before to attend a health course and she and her friends were brought for a tour around the city.

Meanwhile, Police Commissioner Fuiavailili Egon Keil confirmed with Talamua that there are some women being investigated in relation to the dead baby whose body was abandoned at the Mulifanua wharf over the weekend.