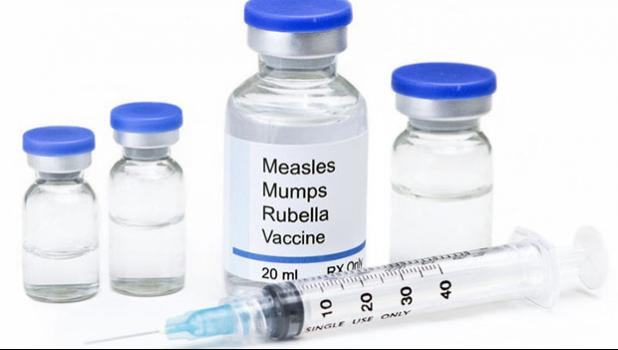 Apia, SAMOA — Police in Samoa have filed a manslaughter charge against a nurse over the death of two babies last month after they received the MMR vaccine.

The nurse has already been charged with conspiracy to defeat the course of justice and negligence.

RNZ Pacific understands police filed the manslaughter charge last Friday against the nurse who is still in custody.

The nurse will appear in the district court tomorrow but it's likely the matter will be referred to the Supreme court.

The head of the Samoa Nurses' Association said she would visit the nurse who faces the charges.

The association's president, Sonialofi Papalii, said it was a really difficult time as the investigations were still ongoing and so much was still unknown.

"We have to seek legal support for her, and support the girl as well," Ms Papalii said.

"[We need] to reassure her psychologically of what has happened, to be patient with what's going on.

"Hopefully God will assist her in all her pain," she said.

Ms Papalii said many nurses had been upset by the situation and the association was trying to reassure them and encouraged them to keep up their work and maintain standards.