Samoa still working to isolate cause of chicken deaths 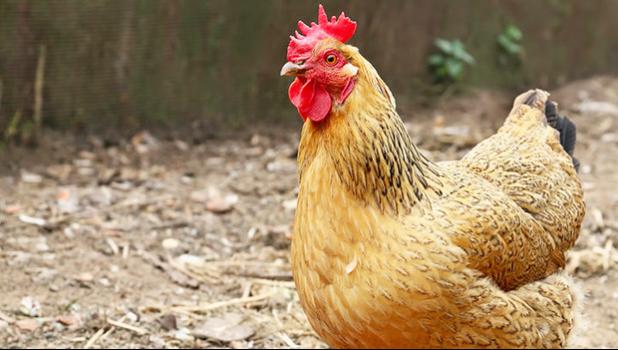 Apia, SAMOA — Cholera is suspected in the unexplained deaths of chickens in a flock in Samoa.

But the Samoa Observer said the Ministry of Agriculture would not confirm this because of inconclusive tests.

A ministry spokesperson said the signs of the illness within the flock were highly consistent with fowl cholera.

The spokesperson said this disease had been the most common cause of sudden mass death in chickens in Samoa and many surrounding Pacific Islands going back many years.

The Ministry said there was no cause for alarm that humans may get infected.

The disease is from a bacteria that can live in the soil, in dead birds and on contaminated clothes and equipment.

The Ministry said the bacteria can easily be killed with household disinfectants and sunlight.