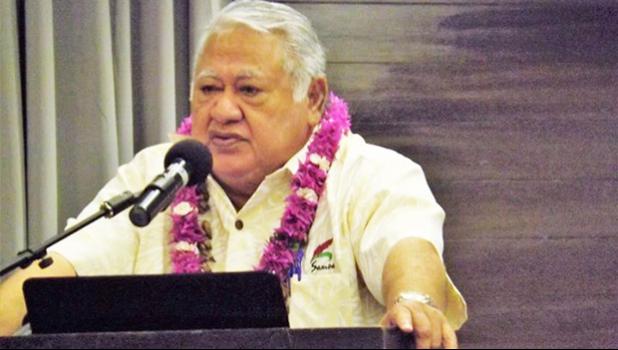 Apia, SAMOA — Samoa's Prime Minister has told a delegation from the National Council of Churches their attempts at being peacemakers have come too late.

TV1 Samoa reports a meeting took place over the ongoing disagreement between government and the Congregational Christian Church of Samoa regarding the clergy's refusal to pay of taxes.

Tuila'epa Sa'ilele Malielegaoi addressed the media after the meeting saying he could not say much as the matter is now before the courts although he said he believed that was the right path for the matter.

The prime minister says that of the 37 churches in Samoa, 36 had registered under new laws requiring ministers to pay taxes.

He said only one church is dragging its feet in protest.

Tuila'epa said that whatever the court decides that is what the government will abide by.