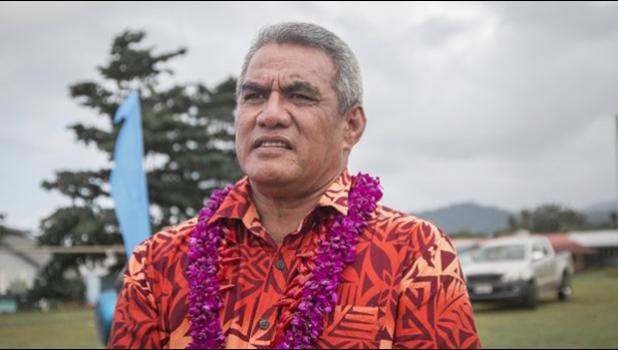 Apia, SAMOA — Sex Education will not be an option for the education curriculum in Samoa.

That’s the response from the Minister of Education, Sports and Culture, Loau Keneti Sio, to calls by members of the public to include sex education in the secondary schools curriculum.

“That is absurd,” the Minister said. “That issue should be addressed in families not in the classroom and for the life of me, we will not allow that.”

This is not the first time the call has been made.

This week, it was reiterated by the President of Samoa Aids Foundation, Leniu Dr. Asaua Fa’asino, who said there is a need for Samoa to incorporate sex education into its school curriculum to raise awareness about how to protect Samoans.

“If we truly love our families, having a genuine discussion about sex will not be a hard thing to talk about,” Leniu said.

Leniu added that the alarming increase in sexually transmitted infections (S.T.I.) points to the need to raise the level of awareness.

She said the Aids Foundation had been working alongside various health agencies and organisations to put a proposal to M.E.S.C.

But Loau said as long as he is the Minister, they will not entertain the idea.

“Students come to school to get an education; not sex.”