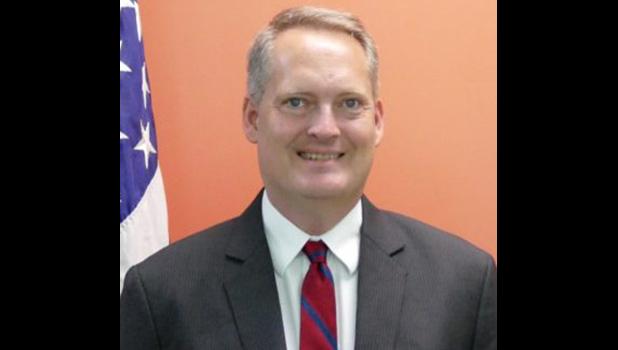 By
Samoa Observer
The Samoa government has assured Samoans their travel plans to the United States should not be interrupted by the U.S. Department of Homeland Security’s (D.H.S.) decision to remove Samoa from the list of countries whose citizens are eligible for temporary work visas to the United States.

The assurance was issued by the Chief Executive Officer of the Ministry of Prime Minister and Cabinet, (M.P.M.C.), Agafili Tomaimano Shem Leo, in a statement issued by his office last night.

Agafili, who is also the Chief Immigration Officer, referred to the comments made by the U.S. Charge D’Affaires to Samoa, Antone Gruebel, about the issue, as further assurance that there is nothing to be alarmed about.

When the news broke on Friday, Mr. Gruebel told the Samoa Observer the list is subject to an annual review.

“Samoa is currently listed as ‘At Risk of Non-Compliance’ according to I.C.E's year-end assessment of foreign countries' cooperation in accepting back their nationals that have been ordered removed from the United States,” he said.

“After an interagency review between the Department of Homeland Security and the Department of State, it was determined that Samoa was ‘at risk of non-compliance’, which affected eligibility for this visa program."

“This decision is subject to annual review and may be modified in the future. We look forward to working with the government of Samoa to address the concerns that resulted in this decision. We remain strong partners of Samoa and friends of the Samoan people.”

According to Agafili, the Samoan government had been kept abreast from the start by Foreign Affairs and Diplomatic officials in the New York about the matter.

“And government has never waivered its standing policy to maintain the mutual cooperation to work with the United States Government in all facets,” Agafili said.

“The government through our Embassy in New York has been in discussion with the U.S. Department of Homeland Security on the status and progress of returning Samoans who have been convicted of felony in the U.S. And we have been advised regularly.”

Agafili said the issue of Samoa accepting back nationals ordered removed from the United States is complicated.

“It is crucial to highlight the fact that most if not all of these Samoans left the islands when they were infants and since have limited or no contacts with their relatives in Samoa,” Agafili said.

“Government policy requires all convicted deportees to tender to the Ministry a full criminal history, complete medical report, conditions of their people if they have been released on parole, and that they should have family contacts in Samoa before they can be issued with travel documents."