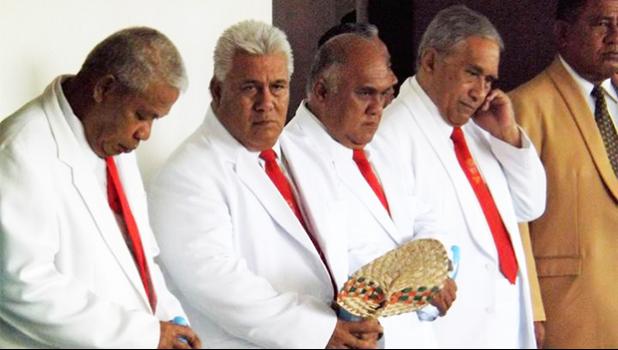 Apia, SAMOA — Samoa's District court has set 1st July to start a hearing for twenty pastors of the Congregational Christian Church of Samoa after they entered not guilty pleas over refusing to pay income taxes.

The matter was called today for hearing of stay of proceedings and quash of charges applications.

But the preliminary hearing did not go ahead after the lawyer for the defendants asked for the applications to be withdrawn.

Several church elders as well as the chairman and his deputy are among the first group of twenty ministers facing criminal charges filed by the Ministry of Revenue.

They are refusing to pay the tax on their monthly earnings from contributions given by church members.