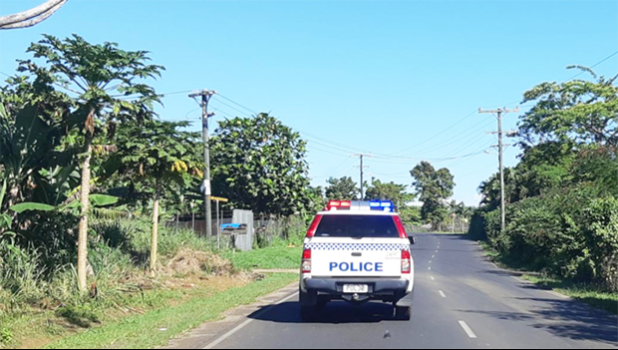 Apia, SAMOA — A Methodist minister in Samoa has been removed from a Savaii parish while investigations continue into his apparent involvement in the death of a 16 year-old.

The Samoa Observer newspaper reports the suspension was confirmed by the General Secretary of the church, Reverend Dr Eteuati Tuioti but the unnamed individual still remains an ordained minister.

He said the minister is the subject of a police investigation and has been removed from his previous post but is currently stationed at the church headquarters in Faleula.

The General Secretary said the church felt they also needed to do their own investigation into the allegations.

The police investigation follows a complaint against the minister in relation to the death of a Alofi-o-Taoa College student.

Earlier this week the boy's mother made a plea for police to release her son for burial but was told they are waiting for the arrival of a pathologist to conduct the autopsy.

A pathologist will not be able to come to Samoa under the current orders of the Covid-19 State of Emergency.