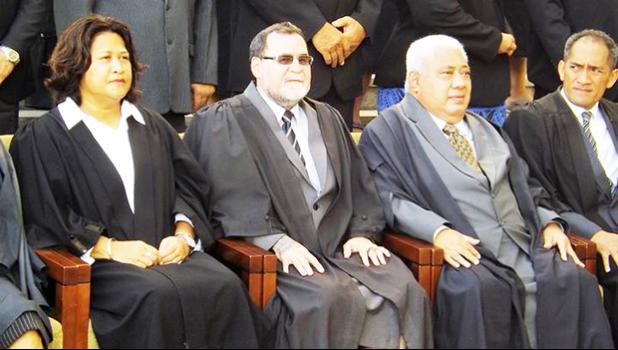 Apia, SAMOA — Samoa will soon have a new chief justice appointed by the head of state, on the advice of the prime minister, after the retirement of Patu Falefatu Maka Sapolu.

Patu has been chief justice for 27 years and bid farewell to the judiciary in a special sitting of the court today.

He thanked members of the judiciary as well as the former prime minister, Tofilau Eti Alesana, for the trust and confidence he placed on him in his appointment as chief justice back in 1992.

He has also thanked the Prime Minister, Tuila'epa Sa'ilele Malielegaoi, for the many good things he had done to improve the judiciary, including extending the retirement age for supreme court judges from 62 to 68.

Patu Falefatu Maka Sapolu had been attorney general and head of the Ministry of Justice before he became chief justice.

The appointment of a new chief justice is expected this week.