Renewed calls for the Cook Islands to take on indigenous name 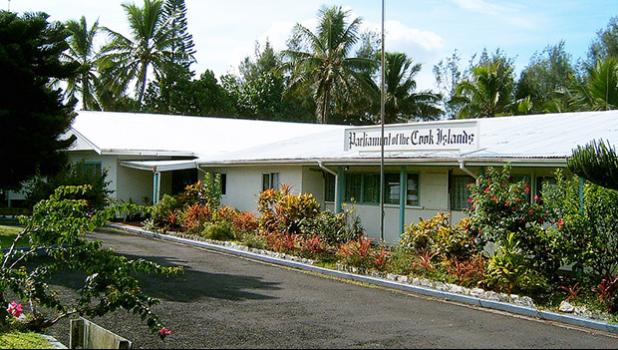 Rarotonga, COOK ISLANDS — There are renewed calls in the Cook Islands for an indigenous Māori name to replace the country's colonial era moniker.

Tākitimu's paramount chief herself backed the call saying she fully supported a Māori ancestral name for the nation, according to the Cook Islands News.

Pa Upokotini Ariki said she is hopeful Deputy Prime Minister Mark Brown will champion the cause when he takes over as prime minister in September.

The name Cook Islands has been criticised by some for a lack of history, meaning, mana and value.

The Koutu Nui council of sub-chiefs also supports change but wants proper public consultation, while the 'Are Ariki council of high-chiefs president Tou Ariki says now is not the time.