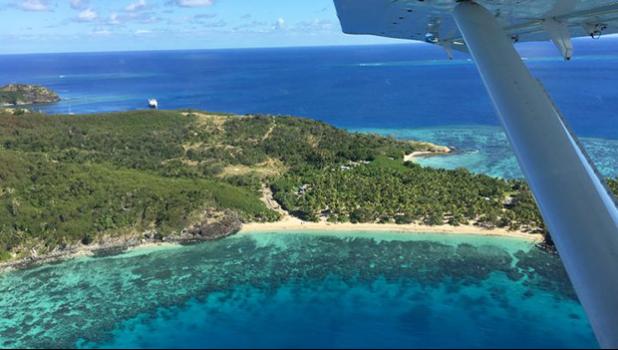 The rapid depletion of coral reefs could prove more damaging for small islands than sea level rise, according to recently published research.

Coral reefs provide an important barrier for coastlines, creating friction that slows down and dissipates the energy of waves rushing in off the ocean.

But Daniel Harris, from the University of Queensland, said that with a lot of the world's coral under threat or dying from climate change, this barrier could be rapidly lost.

Dr Harris, who studied the waves of Tahiti and Moorea, said the lack of coral could trigger a significant increase in wave size - on top of rising sea levels - which could damage vulnerable shores.

"And so that suggested that you don't need to wait until the end of the century to have really devastating impacts on the coastline on tropical coasts, you just need widespread reef decline. And that can happen relatively quickly, and a lot quicker than a rising sea level."

Daniel Harris said that made it all the more important to work to protect the remaining coral reefs.