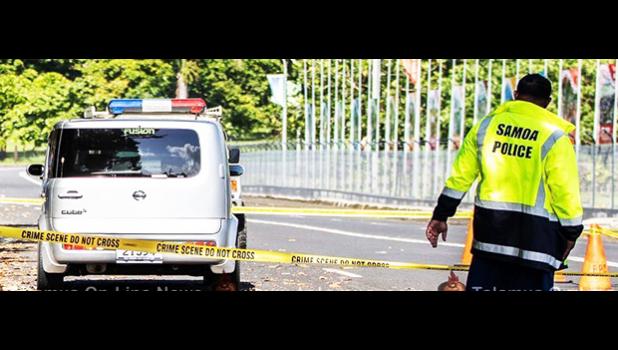 Apia, SAMOA — A post mortem has been completed on the bodies of two people found dead in a vehicle near the United Nations offices in Samoa's capital Apia last week.

The pair have been identified as Pastor Lui Seve of the Assembly of God church in Falelauniu, and a female member of the same church, Malaea Ioane.

Falelauniu is a settlement not far from where their bodies were found by passers-by in the early hours of last Wednesday.