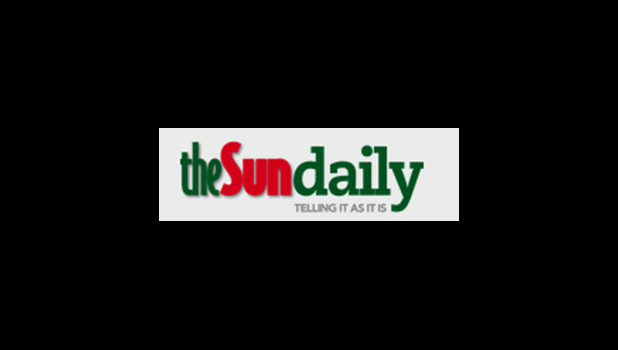 KUALA LUMPUR, Malaysia —  A Samoan woman was detained by police on suspicion of dumping a newborn baby into a trash bin in a restroom on the National Monument grounds, here yesterday.

Dang Wangi District police chief ACP Mohd Fahmi Visunathan Abdullah said police were informed of the discovery of a dead baby by the public around 11am.

“An inspection found that the baby still had its umbilical cord and was wrapped in a shawl inside the bin,“ he said when contacted today.

Following the discovery, a Samoan woman aged 33 was detained at a private clinic in Setia Alam around 2pm.

“Investigations revealed that the woman had joined a group to the National Monument and stayed inside the toilet for more than an hour.

She was in Malaysia to attend a health course.

Read more at The Sun Daily