Police injured while breaking up blockade in Samoa 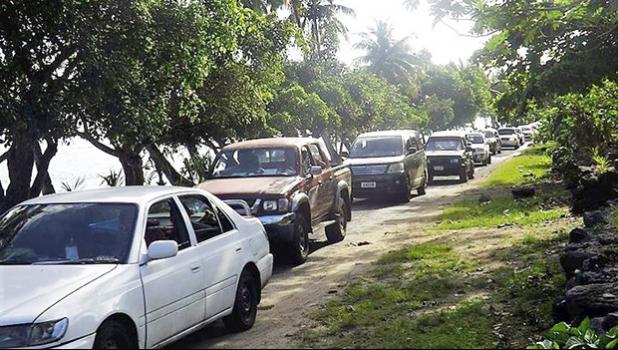 Our correspondent in the Samoan capital Autagavaia Tipi Autagavaia said the road block caused chaos and hundreds of workers and students arrived late for their jobs and school.

Police said the blockade came following a brawl after a rugby match between Luatuanuu and Falefa villages on Saturday.

A village matai said youths from Luatuanuu blocked the road in order to beat up youths in Falefa village.

But Police Commissioner Fuiavailili Egon Keil and about 60 police officers moved in quickly and arrested several young men who threw rocks at the police and their vehicles.

The two village councils are also meeting to solve the differences between the villages' young people.