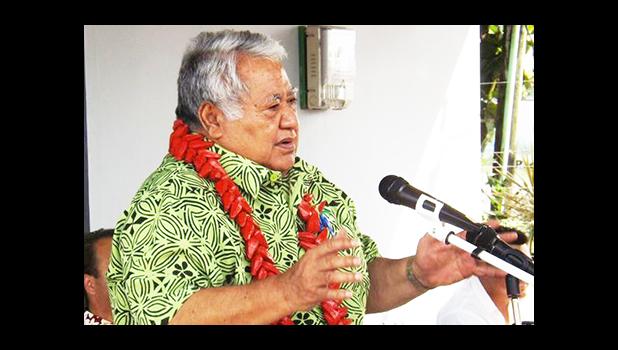 Sala Fata Pinati, who has held the Police portfolio for five years, now has the portfolios of the Audit office and the office of the Bureau of Statistics and also the Tourism Authority.

The Government said returning oversight of Samoa Police to the prime minister reaffirms the importance placed on law and order and in keeping Samoa a peaceful nation.

Tuila'epa will also take over the portfolio of the Fire and Emergency authority that was also under Sala Fata Pinati.

The probe will also look into the many grievances raised by several senior officers in a petition against the suspended Police Commissioner, Fuiavailili Egon Keil, who faces 259 new criminal charges.