Pasifika festival to go ahead to 'unite communities' 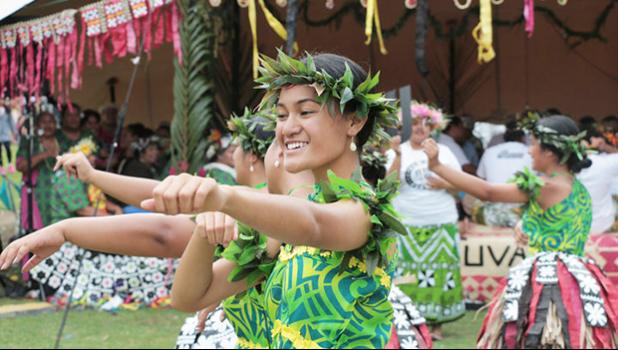 Auckland, NEW ZEALAND — The organizers of one of the largest Pacific cultural festivals, Pasifika, have confirmed it will go ahead this weekend.

Stall-holders had feared the Auckland-based event would close over safety concerns following the Christchurch terrorist attack.

In a statement this afternoon, Auckland Tourism, Events and Economic Development (ATEED) said at a time of national mourning, Pasifika can unite communities.

"The symbolism of an event like Pasifika - a multi-cultural celebration of the South Pacific, celebrating inclusivity and diversity amongst all cultures - has the potential to unite Auckland's communities."

The agency said safety was paramount and meetings were held with police and security services today, who agreed it would go ahead.

On Saturday, the Pacific dance festival Polyfest cancelled its third and biggest day.