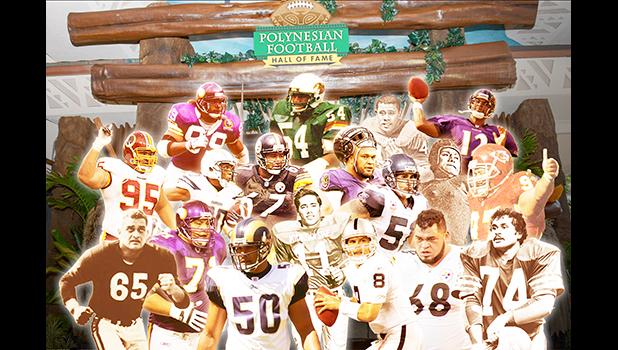 The “unfortunate” increased permit fees targeting only American Samoan born citizens entering Samoa will be addressed at the 2Samoa Talks next month in Apia.

This is according to American Samoa Attorney General, Talauega Elesalo Ale in response to Samoa Observer questions following the increase of permit fees for U.S. nationals.

“I am aware that Samoa is raising its fees targeting specifically U.S. nationals born in American Samoa only.

“While I see this as unfortunate, I have no say in the matter,” said Talauega.

According to the Press Secretary, from 9 October, 2017 the fee for a permit for up to 14 days will double to $US20; for urgent issuance the fee will be $US30 and multiple entries for 12 months will cost $US150. For U.S national overstayers there will be a new fee of $200 tala, or $US80, in addition.

The A.S.AG reiterated that American Samoa has no control over the increased fees.

“Samoa is an independent sovereign country and she is free to impose what ever fees she wishes to impose on travelers to her shores, even if these fees are specific to those of us born in American Samoa.

“We have no plans to respond in kind by raising our fees against Samoa citizens.” Talauega further stated the fees, they have in place, do not target just Samoa citizens — they apply to all countries.

“In any event, I am sure this issue will be addressed at the 2Samoa Talks next month,” said Talauega.

Aggie Grey's Hotel and Bungalows in Apia, Samoa has reportedly been bought by Asian investors.

The business had been run for many years by members of the Grey family after it was founded by Aggie Grey in 1933.

Our correspondent has not managed to reach the family to discuss the sale but it is known a private function was held last week to introduce the new owners.

Earlier this month the Pacific Island Forum leaders summit was held at the hotel.

The Grey family was understood to be retaining control of the Aggie Grey's Resort at Mulifanua and its hotels and resorts in French Polynesia.

A SOLUTION-FOCUSED APPROACH TO PACIFIC OBESITY

An Otago University study has detailed three ways to ensure good health as obesity rates among Pacific people in New Zealand and in the region are high.

Researchers interviewed and assessed 68 parents and adolescents from 30 Pacific Island families in a low socio-economic neighborhood.

Lead researcher Tasileta Teevale said the study found there were some Pacific families who have strict household rules to ensure their children receive the nutrition they need.

Dr. Teevale said if parents focused on those three simple things at home, their children should remain healthy.

The study, funded by the Health Research Council of New Zealand, has been published in the Australian and New Zealand Journal of Public Health.

“There are so many worthy candidates to choose from,” said selection committee chairman Dick Tomey.  “The committee will meet again in the coming weeks to select the five members of the Class of 2018.”

“We congratulate the Class of 2018 finalists,” said Jesse Sapolu, chairman and co-founder. “Each finalist has made a significant impact on the game of football and is an inspiration within the Polynesian community.”

SAMOA NPF TO PAY UP

Samoa's Court of Appeal has reinstated compensation of $US1million dollars in a case against the government's National Provident Fund, dating back to 2004.

Apia Construction and Engineering has been fighting a legal battle against the NPF for 13 years.

The court upheld a decision by an arbitrator that the NPF had unlawfully ended the company's contract to build a food court in Apia.

The Appeal Court also ruled that the NPF must pay legal costs of $US 50,000.

The Court accepted the appellant's legal argument that the Supreme Court, which put aside the award after the respondent had sought further legal proceedings, had no jurisdiction to deal with the arbitrator's decision.