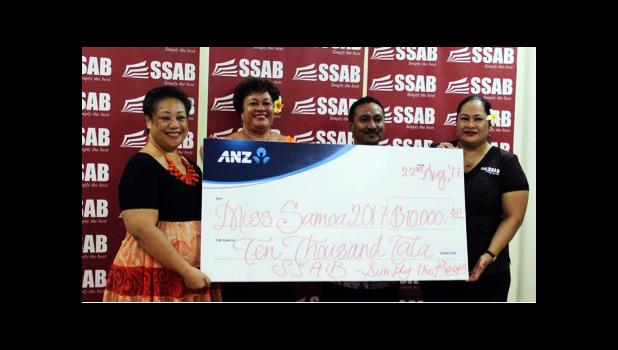 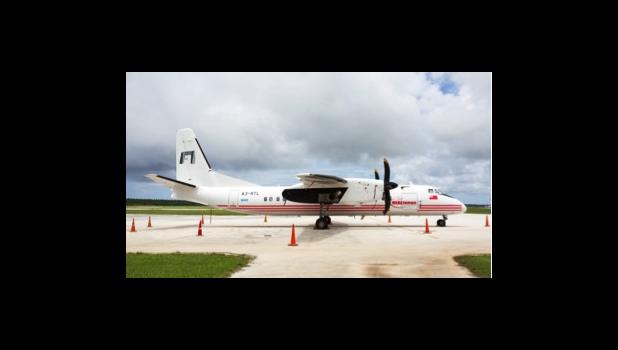 The head of the Journalists Association of Samoa, or JAWS, says the end of weekly police press briefings could be a good thing.

Last week, Prime Minister Tuilaepa Sa'ilele Malielegaoi, who is also the police minister, stopped such briefings because he says the media was reporting too many stories about rape and incest and painting Samoa in a negative light.

He also said the media was lazy and wanted to be spoon-fed.

The editor of the Samoa Observer newspaper said the comments were insulting and the cancellation of briefings would impact on the ability of the public to find out news.

But JAWS president Apulu Lance Polu said the comments were not directed at all the media.

Apulu also said police are trying to tidy up their dissemination of information and are looking at creating an official media policy.

"The police should establish a firm media policy and then perhaps liase with the media itself, getting some legal advice so that these things would not criss-cross over the legal implications when the cases actually go before the court," he said.

The statement followed the announcement the weekly police press briefings would be cancelled by Tuilaepa, who is also police minister, because the media was reporting too many stories about rape and incest and painting Samoa in a negative light.

The Samoa Observer's Mata'afa Keni Lesa said the latest comments were unfair. "We have processes here. Our reporters are at court. We get the stories from the court. We operate just like any other respectful media organization would," Mata'afa said. "The thing with police press conferences, here at the Observer we get the information and then we go out and do our own investigation.

"We don't just take the police press conference and run it like some of our colleagues do. So to say that all the reporters in Samoa are lazy, I find it absolutely ridiculous," he said.

There are no longer calling weekly news conferences but they are still opening the door for the media to send in questions on whatever matter they have, and the police are always open the door to respond and give answers to whatever issues or matters are raised by the media.

Competition is expected to heat up before the end of the month on the inter-island flight route between Fagalii and Vavau in Tonga.

Real Tonga Airlines is on the verge of signing an agreement with government to service the route three times a week, says Polynesian Airlines General Manager Tupuivao Seiuli Alvin Tuala.

Real Tonga Airlines plans to use one of its 34-seater planes from the northern island of Vavau — which is closer to Samoa than Tonga's main islands. And test flights have proven successful.

Talofa Airways has also been serving the direct connection between Fagalii and the Kingdom of Tonga with two weekly flights on Tuesdays and Saturdays.

The flights will save Tongans and Samoans a trip to Fiji or New Zealand to travel between the two countries.

Elaborated Tupuivao, “With more flights to Samoa from our neighboring islands, it is part of our corporate plan as a lead up to the launching of our national carrier the Samoa Airways in November.

“Samoa Airways and Samoa will be used as a transit by our neighbors to travel to New Zealand and Australia.”

(BASED ON A PRESS RELEASE) — Whoever will be crowned the 2017 McDonald’s Miss Samoa will be a strong advocate to promote literacy in the country.

The commitment was made by the Samoa Events Incorporated, (SEI) as part of the partnership sealed this week with a $10,000 tala corporate sponsorship from the Samoa Stationary and Books Company (SSAB).

SEI has a three-year contract from government, to stage, host and fund the Miss Samoa Pageant.

SSAB is at the frontline in promoting literacy countrywide.

“SSAB’s banner has always been to promote Literacy, reiterated founder and owner Fiti Leung Wai. “To the future Miss Samoa, you are welcome to join us in caring that banner and promote Literacy and education in our country,” she continued.

“Education can open doors and a vast array of opportunities; breaks barriers to poverty. You can be an inspiration to many young people. Like the theme this year states: “Pageant with a difference & with a purpose”

She acknowledges that the company also has a strong philanthropic arm and it contributes to a lot of nationwide activities.

And supporting SEI to stage and host the McDonald’s Miss Samoa Pageant, elaborated the SSAB owner “is the perfect vehicle and platform for our young women to showcase their talents, skills and their capabilities which will help boost their confidence, self-esteem to build them personally for the future.”

“It’s a stepping stone for the young contestants who want to be great leaders, role models and ambassadors in their own field of expertise.

“It will empower women by supporting them to not only see themselves as just a beautiful young lady but as someone who can do so much more in life through the opportunities they will explore and see during this Beauty pageant,” added Leung Wai.

In conclusion, she said that her constant prayer is for our Father in heaven to bless her. “I want God to bless me, so that I can be a blessing to others.

“And I want to send out a message to the future Miss Samoa and also the current one and former Miss Samoas, you have been blessed — please be a blessing to many. It’s either through your work that you are passionate about or through any community work.”

For SEI, President and Pageant Coordinator Laeimau Oketevi Tanuvasa is grateful for the support, noting the Education is also a priority for the SEI.

“Since taking over as host of the pageant, one of our key priorities is empowering the contestants through briefings provided high level officials in various sectors from education, to health, economy, climate change, tourism and food security during the pre-pageant week activities,” says Laeimau.

“It’s paramount for SEI that whoever wears the crown should lead by example and literacy should be a universal issue for all Samoa.”

To be staged on September 9th, at the Tuanaimato Gym, the Pageant will be the finale to this year’s Teuila Festival.