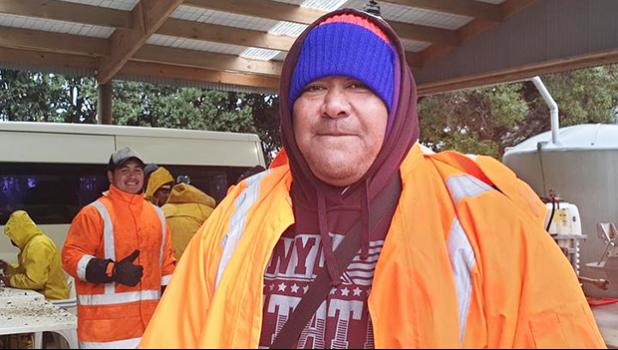 Apia, SAMOA — The second lot of Recognised Seasonal Employees or RSE workers arrived into Faleolo Airport yesterday afternoon in an all hands-on-deck operation by the Ministry of Health, Samoa Airport Authority and Ministry of Police, to ensure the safe transportation of repatriated citizens to their respective quarantine sites.

Efforts to bring home seasonal workers from New Zealand has been the focus of a joint project of the Governments of Samoa and New Zealand, with priority given to those whose contracts of employment have ended.

Samoa has over 1,500 workers currently in New Zealand on the RSE program that has created short term employment opportunities for rural based men and women. Thousands of Samoan families have benefited from the scheme since it started in April 2007, on the premise that Pacific workers would be given the opportunity to work in the horticulture and viticulture industries for seasonal work to meet labour shortages in these sectors for New Zealand.

“The Samoan government has given us permission to put RSE workers on the cargo flight of the 17th of July”, said the New Zealand High Commissioner to Samoa.