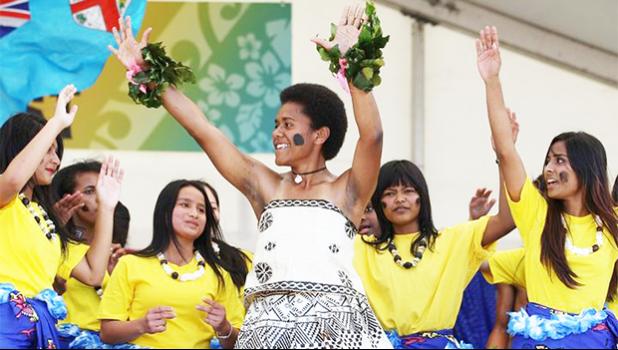 New Zealand's government has given an extra US$149,000 to the world's largest annual Pacific festival, Polyfest.

He said his ministry would bring on a specialist and an advisory group to work with the Polyfest Trust, which has organised the festival for decades.

Mr Ngaro said the festival helped Pacific people gain confidence, leadership and many other skills, and he wanted to see more people there, celebrating Pacific diversity.