A member of Samoa's Council of Deputies dies 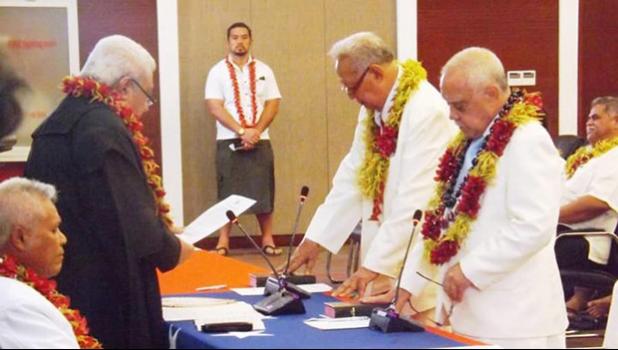 Apia, SAMOA — Samoa is making preparations for a state funeral for one of the country's two deputy heads of state, Tuiloma Pule Lameko, who died on Monday at the Tupua Tamasese Meaole Hospital.

The 83 year old was one of Samoa's longest serving politicians and public servants, having entered parliament in 1979.

He was appointed a deputy by Parliament in January 2016 along with former MP, Le Mamea Ropati Mualia.

Tuiloma was a cabinet minister in the government of Tofilau Eti Alesana and that of the current prime minister Tuila'epa Sa'ilele Malielegaoi.

He is also a former president of the Samoa Rugby Union.