With Samoa allowing flights into the country for citizens stranded in N.Z and easing stay at home rules, I think America Samoa should ...
Do the same
34%
Only ease stay at home rules
12%
Keep things the way they are
54%
Total votes: 113
Home 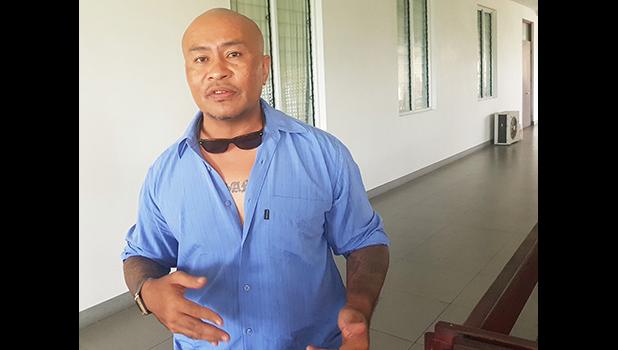 Apia, SAMOA — The man, who threw a pig’s head and dog food, at Prime Minister Tuilaepa Dr. Sa’ilele Malielegaoi in Queensland Australia last year, does not regret his actions.

Speaking to the Weekend Observer at Mulinu’u yesterday, Talalelei Pauga, of Lauli’i and Manono, denied that he attacked the Prime Minister. He said his actions were instead a form of protest because he wanted Prime Minister Tuilaepa to start listening to what people are saying.

“I wanted my voice to be heard loud and clear and I wanted his attention so he can wake up and hear the people who are voiceless,” he said.

Asked why the choice of a pig’s head and dog food, Mr. Pauga said his decision was symbolic.

“My approach was on the political level and the reason why I used the pig’s head was because he called the people of my country stinking pigs,” he said.

“He is an arrogant man, and I have never heard a leader speak to his own people that way. He does not take advice from anyone and has no respect for the country.”

Mr. Pauga is in the country for a family matter. Asked if he would like to meet with Prime Minister Tuilaepa, he said yes.

“I would love to sit down and have a one-on-one with him. I don’t know where to find him, that’s the problem.”

Told that Prime Minister Tuilaepa’s office is at the Government building, he said: “If he gives me the opportunity, I would love to sit down with him and sort things out. I respect him as a father but I will not respect him as a leader because of how he treats the people.”

Mr. Pauga also claimed that all the charges against him, in relation to the incident in Queensland, have been dropped.

In November 2018, Prime Minister and other senior Government officials were attending the launch of Samoa Airway’s Faleolo to Brisbane flights, marking the airline’s first birthday, when the incident occurred.