Man jailed over death of his son 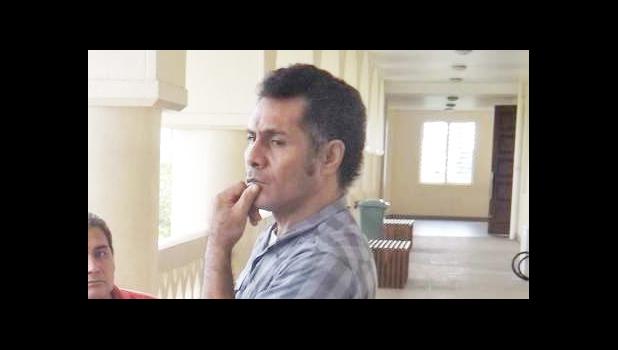 A Samoa man has been sentenced to 15 years in prison after an assessor trial found him guilty of the manslaughter of his eldest son.

The court heard that in February, a heavily drunk Afereti Talato Mapusua struck his 15-year-old son in the neck with a machete, killing him instantly.

The prosecution said Mapusua was angry at his son, who he suspected was hiding his mother.

The judge, Vui Clarence Nelson, said Mapusua - who has six other children - had a history of family violence, and had been referred to an anger management programme before.

In sentencing Mapusua, Justice Vui said Mapusua had not learned any lessons.