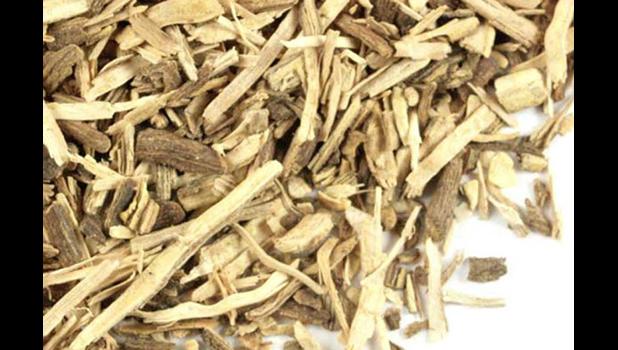 They are the recipient of the $200,000 SAT grant by the Australian Department of Foreign Affairs (DFAT) fund for NGOs, made available through CSSP. Their project focuses on “Commercial Kava Plantations for Export” and their awareness campaign concluded today at Salelologa with a workshop where 30 farmers received farming equipment as well as kava plants to initiate kava plantations for export.

According to SFFI president, Afioga Saena Penaia Mulitalo, one of the core objectives of their project is promoting commercial farming in the rural communities for high valued crops such as kava and cocoa to increase export earnings.

SFFI aspires to address the three common problems encountered by vulnerable communities in the rural areas through the implementation of this project. Firstly, the rural areas rely mainly on subsistence farming as a way of generating income for the family, for consumption and to meet other obligations such as church, family commitments and fa’alavelaves.

The poor standard of living in remote areas is believed to be one of the causes in the decline of agricultural produce for export. The perpetual demands for family obligations strain their income; therefore farmers cannot afford to implement agricultural projects. Furthermore, the seasonal workers programme for New Zealand and Australia has substantially affected the village economy. More people are in search of opportunities to be recruited for seasonal work hence the decline in agricultural productivity.

The transformation process from subsistence farming to commercial is considered to be strenuous; but support is offered to rural farmers by the SFFI to enhance their standard of living through pursuing commercial goals, in order to acquire sustainable income for their families.

The aim for the SFFI’s “kava project” is to provide rural farmers an alternative besides cocoa and coconut for export. Despite 4 years of labour before kava can be harvested, SFFI believes that it gives farmers an intermediate term crop between short-term to medium. In addition to the awareness campaign to promote kava commercial farming, the SFFI has established a kava nursery, as well as establishing more than 500 acres of land for kava planting.

CSSP as the funding entity acknowledges the efforts by SFFI in facilitating this program that provides support to vulnerable farmers in the communities to enhance their standard of living by growing kava primarily for export.