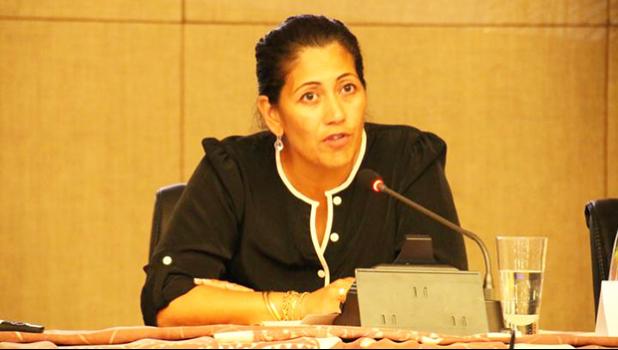 Apia, SAMOA — The judge hearing the trial of a 18-year-old for murdering a Chinese businessman in Samoa has called for greater tolerance of difference in the community.

The man, Gogosina Lelei Leilua, pleaded guilty to the murder, being armed with a dangerous weapon, and aggravated robbery in October last year.

He was one of three men charged by the police for unlawfully entering a building where the Chinese man and two Asian associates were staying.

Leilua was armed with a knife and police say he stabbed the victim five times.

She said Samoa should be careful lest it become a country "with hostility towards a group of persons who have race in common".

"This will lead to crime born of that hostility targeted towards a certain group of people and from there, the step towards hate crime is inevitable," Tafaoimalo said.

The judge said that hate crimes were motivated by prejudice on the basis of race, religion, sexual orientation, or other grounds.

She said Samoans, as a nation, pride themselves on being tolerant and accepting of different races and must guard this tolerance fiercely.