Guam national guard to be led by a woman 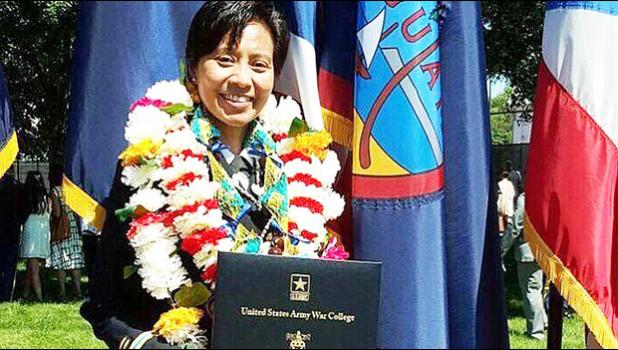 Hagåtña, GUAM — Guam senators have selected a woman as the head of the National Guard in the territory for the first time.

Colonel Esther Joan Aguigui will officially serve as the director of the Department of Military Affairs and the adjutant general of the Guam National Guard.