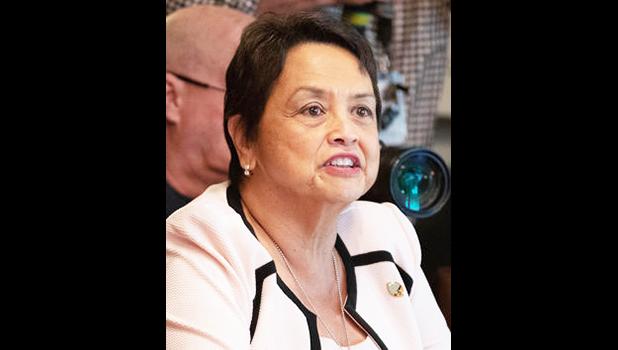 A Chamorro studies specialist from the University of Guam, Michael Bevacqua, said there is deep community concern over the military's plans for historic and cultural sites on the island.

The governor said Guam has limited sovereignty to stop the build-up, but Guam's senators have tabled a resolution asking her for a pause.

Dr Bevacqua said the governor had some options as she exerts control over regulatory agencies.

"So she can actually push, for example the Historic Preservaion Office, Environmental Protection, to basically pause on signing on permits."

"So the governor can take this position if she wants to. But I think her first step will be that she's going to ask the military to pause," he said.

Michael Bevacqua said the military has already indicated there will be no pause.