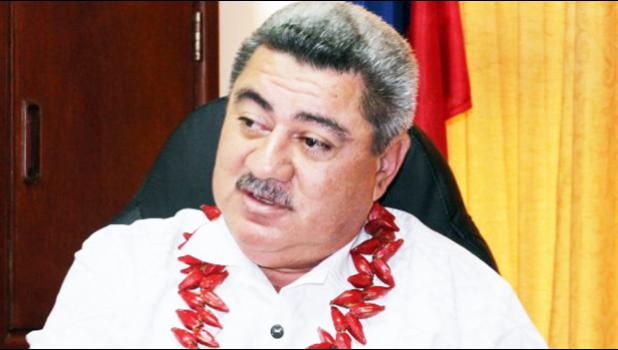 Samoa's former deputy Prime Minister, Fonotoe Pierre Lauofo, has had a conviction against him quashed by the Court following an appeal.

This week Justice Mata Tuatagaloa of the Supreme Court allowed the appeal and ordered the conviction quashed which put an end to a longstanding matter which started after a night out with a fellow member of Parliament in October 2013.

Fonotoe, who is still a member of Parliament but relegated to the back benches, was charged and found guilty in 2014 of inciting or encouraging the obstruction of a Police officer from executing his duties.

The appeal was based on the premise of error in the facts of law and inconsistencies in evidence provided.