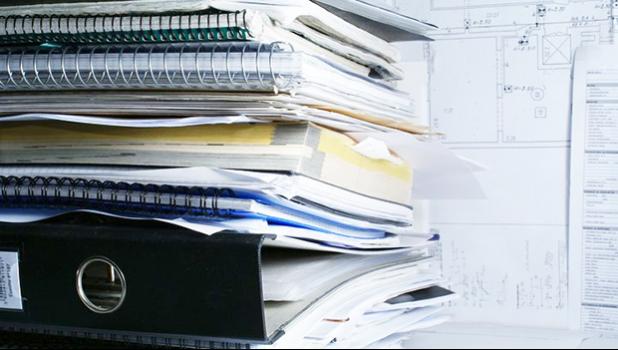 Details from the corporate registries of four Pacific island countries are among millions of leaked files purporting to show the extent of tax avoidance around the world.

The papers also contained details from the corporate registries of the Cook Islands, Marshall Islands, Samoa and Vanuatu as well as 15 other registries, mostly in the Caribbean.

The International Consortium of Investigative Journalists is investigating the files along with a network of journalists around the world.

It said they came from two offshore services firms as well as from 19 corporate registries "maintained by governments in jurisdictions that serve as waystations in the global shadow economy".

More disclosures were expected this week exposing the tax and financial affairs of some of the hundreds of people and companies named in the data.

Those investigating the papers said the vast majority of the transactions involved no legal wrongdoing.

Last year the Cook Islands government hit back at comments from the anonymous leaker of the so-called Panama Papers who described the country as a"financial fraud mecca".

It said it stood firm in its continued commitment towards fighting tax evasion, money laundering and the financing of terrorism.