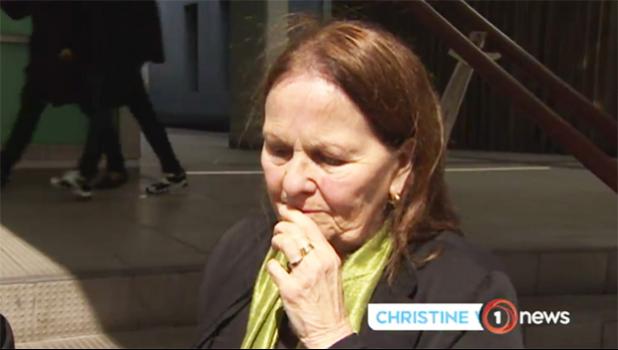 Wellington, NEW ZEALAND — The family of a New Zealander killed in a Samoan prison is hoping for answers after meeting with Foreign Minister Winston Peters today.

Hans Dalton died in Taifagata Prison while holidaying in Samoa in 2012.

The 38-year-old had a mental illness and became distressed after losing his medication during a cyclone.

Mr Dalton was found dead in his cell badly beaten, his body upside down in a drum of water.

At first Samoan police claimed he'd taken his own life, but then arrested a prisoner who was later found not guilty of his murder.

Despite protests, legal challenges and numerous trips to Samoa his family's questions about his death remain unanswered.

Today they met with Mr Peters in a bid to get just that.

"It's Hans' 44th birthday today so it's very special that we were able to have this meeting on his birthday, with the hope it will bring something positive," Ms Wilson said.

Read more at One News