Fa’afafines Got Talent 2018 is back 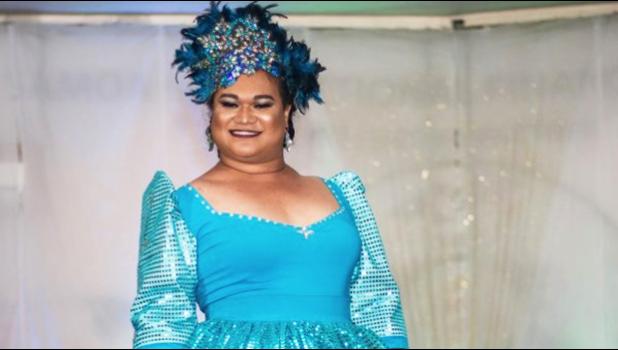 Apia, SAMOA — Fa’afafines Got Talent (F.G.T.) is back bigger and better this year.

The event will be run under the auspices of the Samoa Fa’afafine Association to showcase the fa’afafine talent this year.

Asomua Asia Stanley said the event is all about providing a platform for the fa’afafine community in Samoa and will revolve around the theme “this is my talent”.

“It is very important that the talents of our fa’afafine community are brought to light. Platform as such for Fa’afafine is very rare especially on the national scale let alone on national TV.”

Asomua said the event is an opportunity for the fa’afafine of Samoa to build their personal capacity.

“Who knows? Someone from Hollywood might catch a unique talent on social media by the Fa’afafines that they have never seen before.”

Stanley also said the objective of the event is to bring to light the many unique talents that have not been exposed.

“It is about having the ability to confidently showcase talents to Samoa and the world.”

The grand price for the winner is $3,000 with other consolation prizes. The judges for the competition will be the former Miss Samoa Papalii Alexandra Iakopo, Letisia Siaosi and a third judge, who will be announced on the day of the audition.