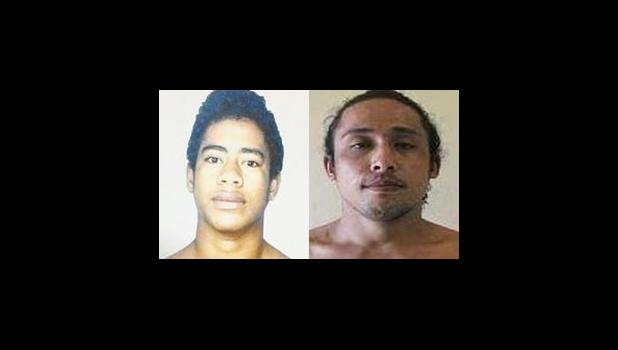 Apia, SAMOA — One of two convicts who escaped from Samoa's main prison nearly two months ago has been recaptured by Samoa Police along with $10,000 in cash.

According to a statement from Police, Aniseko Vailei was caught by officers investigating a home invasion in the early hours of Thursday morning.

Security footage of the incident shows two men breaking in and assaulting the occupants who are believed to be local Chineses shop owners.

Police are continuing their search for the second escapee Pati Chong Nee, who is believed to be the ringleader.

Police are advising the public not to approach Chong Nee who is considered armed and dangerous.

They are also warning business owners to make sure they bank any large sums of money from their businesses.