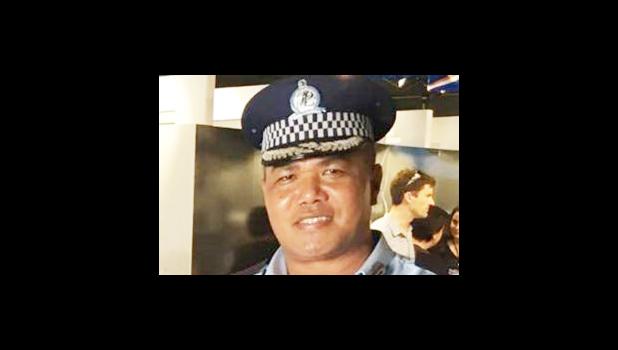 Apia, SAMOA — A 31-year-old man from the village of Falease’ela died as a result of severe injuries he sustained when a domestic argument turned violent.

The man passed away at the Leulumoega hospital on Wednesday last week.

This was according to Police Media Spokesperson, Auapa’au Logoitino Filipo.

“The deceased had an argument with his wife and he was drunk,” Auapa’au said.

“He ended up punching the windows of their house and that’s how he got injured.

“It is believed that he lost too much blood from the incident.”

No one has been charged yet, Auapa’au added.

According to a health official at Leulumoega, the deceased died shortly after arrival at the hospital.

“He had deep wounds on both of his arms and we believe that his brachial artery was cut from the time he punched the windows.